In my spare time I develop applications on Android. I also “maintain” F-Droid repository for some of my public projects. I wanted to automatically publish each build after:

So I made a simple setup with help of GitLabCI and own F-Droid repository. This post does not describe how to configure F-Droid repository or configuration of GItLabCI-runner, because official documentation is much better than I could write it. This post just describes how I use both services to automate boring deployment.

GtiLabCI is run on your own hardware, so it can have access to your files, configuration etc. It’s an advantage over Travis, as you can run any custom command, like testing on connected device or on pre-configured emulator, connected to remote hosts where CI slave is on a trusted machine.

I like to automate some boring and easy tasks we all have to do often, so I would like to share with you an easy but not too widely known trick in Debian/Ubuntu for automated upgrades, that can be performed without any manual actions.

This post describes the following configurations for a server:

Unattended upgrades are well described on Debian wiki, but to keep those steps in one place, I’ll copy some parts of it here.

First, you have to install the following packages:

Installation process should create new file /etc/apt/apt.conf.d/50unattended-upgrades where we configure how automated upgrades work and what can be upgraded.

I made a timelapse video using Raspberry Pi from my sea-front flat in Aberystwyth where I studied for 4 years.

Bash script was called every 30 seconds to take a picture for 4 days. To prevent running out of space on a SD card there was another cron job setup to move all existing images to my laptop using scp. After some selection (removed some first and some last images) I got 17.4GB of pictures which were composed into this timelapse without any scaling. 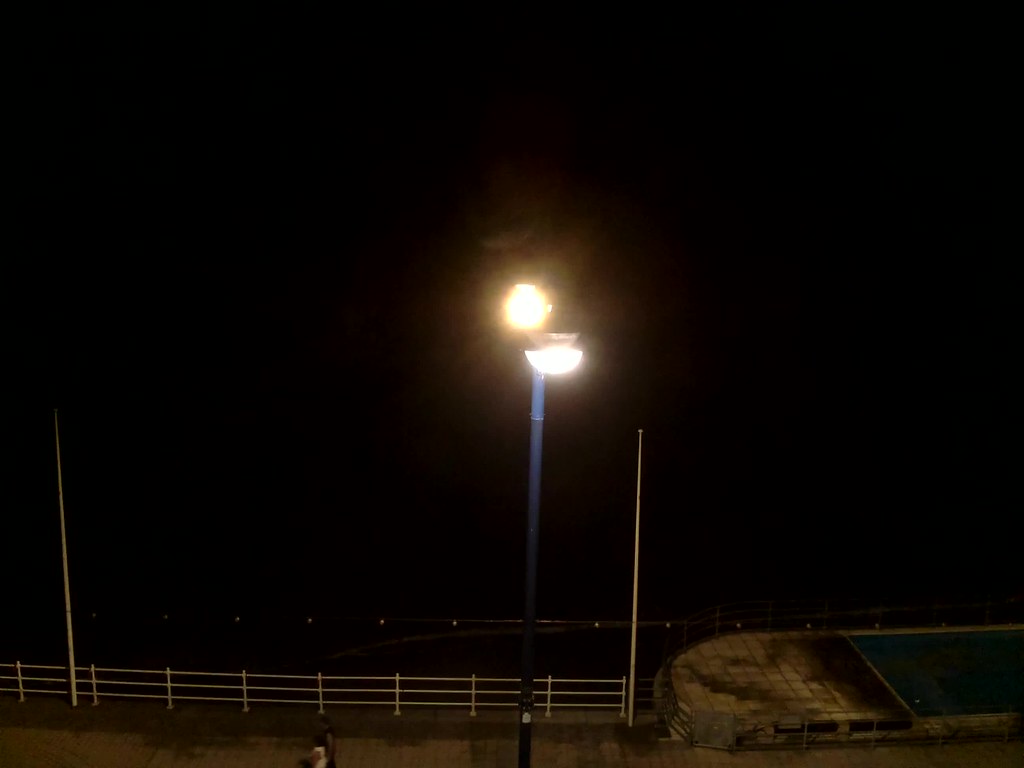 …that’s why we published our product on OSI-compatible license! We <3 open-source!

No, they don’t. In fact they do more to extinguish open source by fighting them with patent wars, you don’t hear about, developing DRM, you hear about when it’s too late and dropping support for some key-products on open source platforms. Skype on Linux, anyone? Google Drive client on Linux? DRM enabled by default in browsers, anyone?

I’m working on a new Android project which I inherited. Well, I forked it because I didn’t feel welcomed to contribute to the project and I see a lot of places where improvements are needed.

First, I need to improve the codebase. Previous developers didn’t care about any Java coding guidelines from Oracle, Google, CERT or even Android. Some of the problems I have to solve now are:

To quickly start clean-up and identify those problems, different static code analysis tools can be used; one of them is SonarQube.

Because I work on a laptop, I was experimenting with different wireless adb apks for Android, having a cable under my hand isn’t too handy. After a few tests I started getting that error:

Didn’t tell me much. I started Googling… No results. Ok, one result… taking me to Gitlab-CI of my project. So I had this before. I didn’t solve it, don’t know why. Probably because it was when I was experimenting with different ROMs on my another device. So I “fixed” it by reinstalling ROM, and it came back.

Not many things where helpful online so I had to find solution myself and here I present it to you, and to future me, when I have this again.

…that works in nginx:

For a reason FreeBSD doesn’t support Qt5 build tools out of box. There are a few problems that have to be solved before you can run qmake && make to build a project. Firstly, my default setup didn’t have QMAKESPEC specified, add this line to your .bashrc/.zshrc:

I recently acquired “new” netbook, it’s so old that most people would call it ancient. Its CPU is only 32 bit architecture, it’s not capable of playing 2k videos in 30fps, its computing power is lesser than my ARM tablet, but it still works, so why not use it for something.

I got it from a friend who was using Fedora. It was slow, even with openbox. dnf update was taking from a few to several minutes, I had to install something faster. At first, Debian with LXDE. First installation attempt failed with some problem with GRUB, it wasn’t a good sign, I didn’t investigate the problem to get it working asap. I restarted bootloader installation with LILO which succeeded. Debian was still slow. Package installation was taking long, deb processing was taking long and I was sitting there and waiting for it to finish. Launching Firefox was taking even 30 seconds, videos on youtube were lagging even on 30fps. I really expected more from this 10 years old hardware. I decided to use it for my experiments and try something new. I decided to look at BSDs. OpenBSD would work here, it’s fast, secure and it like ideology behind it, but I don’t think it would work on semi-destkop netbook for me. I read about DragonFlyBSD and was impressed what creators did with kernel and distribution, wanted to give it a try, but they don’t support i386. There are two BSD distributions dedicated for desktop computers, DesktopBSD and PC-BSD, I didn’t know with which one to go, so I took FreeBSD, they provide i386 memstick installer, so it was easy since beginning, or at least it was specific which image should be used.